Blockchain as the new corporation – moving to a DAO 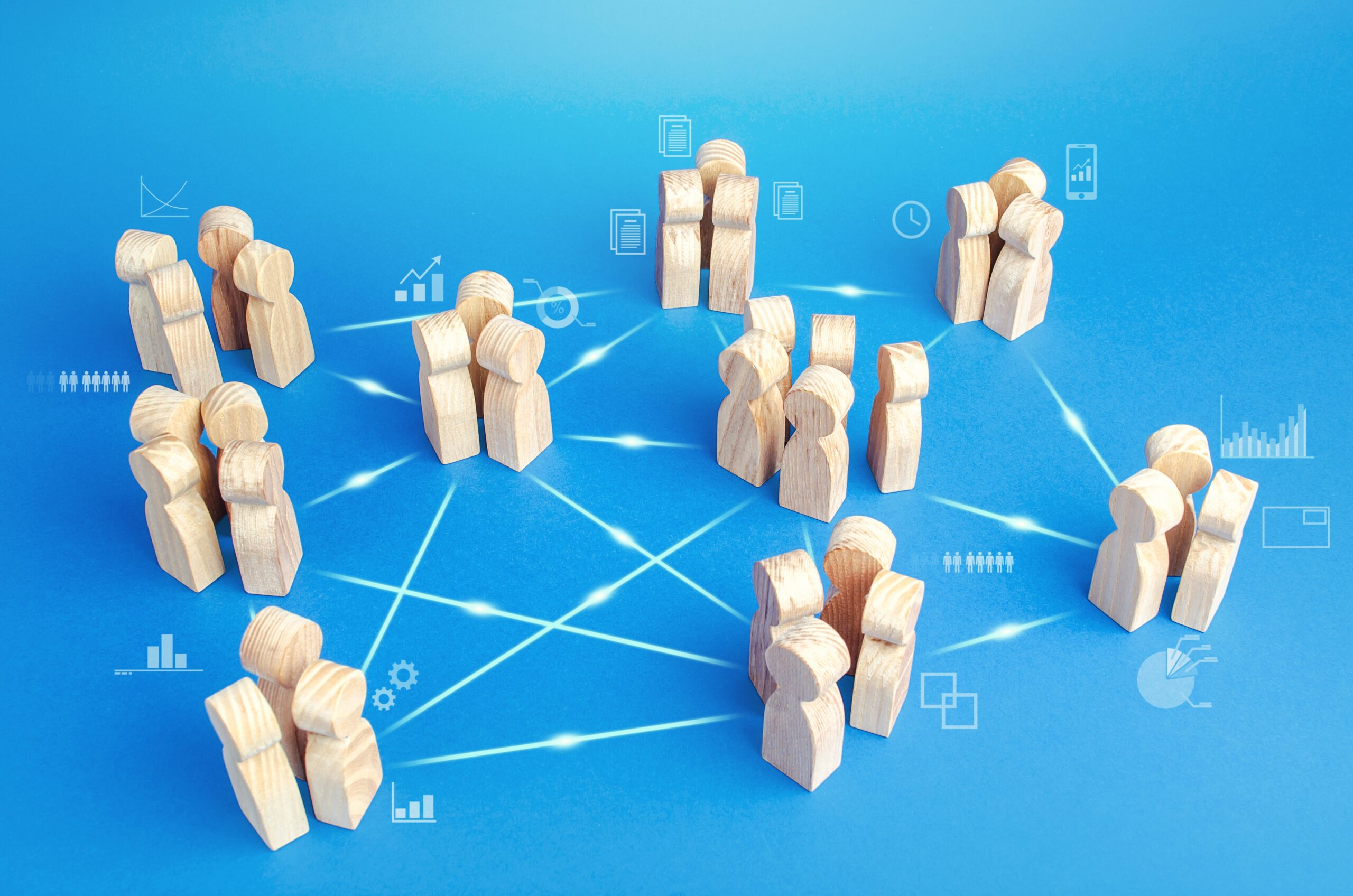 If you have not heard of the term DAO, it is the short form of Decentralized Autonomous Organization. You are going to hear it frequently in the blockchain era. Blockchain technology has acquired huge traction in almost all industries. For instance, the financial sector relied on intermediaries, such as banks and trusted third parties, before the advent of blockchain. Thus the processes were slowly backed by hefty fees. Blockchain is a kind of distributed ledger technology demonstrating that multiple entities can rely on a single secure, shared system of records with rich features. The idea of developing DAOs with the blockchain seems a fair and cost-effective business model tending to address the challenges of outdated centralized businesses with the help of blockchain features. Traditional centralized business frameworks involve middlemen and complex stakeholder requirements. Blockchain, as a decentralized world, is transiting to make every business a new corporation moving to a DAO model.

Bitcoin is the first real-world application of a “decentralized autonomous organization” (DAO), providing a revolutionary model of organization design. Think of working in a global business organization with routine tasks controlled by the software protocol rather than managed by managers and employees. Job assignments and incentives are randomized via an algorithm. Information is not directed through a hierarchy but via recorded transparently and safely an immutable public ledger named “blockchain.” Moreover, the organization makes decisions on design and strategy developments through a democratic voting mechanism involving a previously hidden class of stakeholders named “miners.” Agreements should be at an organizational level for any planned protocol changes to be agreed upon and implemented. This is something we can call a DAO corporation. A greater depth of information and understanding can be found within The Blockchain Academy‘s Blockchain Foundations course.

The DAO is a novel form of organization design, with members having the power to propose organizational changes and where technology determines how to shape activity. Ultimately, these new organizations can change society by allowing peer-to-peer collaboration and eliminating intermediaries. While this might seem new to some, the first DAO (named the DAO (1) ) was developed in 2016. Though it was a failed move yet since then, many further attempts have been made to develop a successful DAO, which is surely going to emerge in the coming years.

Organizations are part of intricate environments. Over the past years, decision-making shifted from an imposing process to a cooperative effort and delegative decision-making. Yet, the influx of distributed ledger technology and consequent consensus mechanisms and smart contracts, is again changing the idea of decision-making significantly (2).

Smart contracts apply to many applications, not just those linked with financial markets and self-enforcing autonomous applications. So, the potentials of Blockchain are almost endless; it enables businesses to develop novel, distributed products, and services that will lead to both efficiency gains in operations and progressively automated decision-making capabilities. These blockchain-enabled products and services are usually referred to as decentralized applications (dApps).

Henceforth, the consensus mechanisms and cryptographic primitives lead to a new kind of organization design: the decentralized organization.

The decentralized infrastructure makes sure that even a single case of misconduct leading to a point of failure does not impact the whole network. Moreover, because of the trustless system reliant on cryptography, the use of blockchain and smart contracts helps organizations control and decrease opportunism, directly influencing the firm’s influence (4).

A Delegative Leadership – The Gist of DAOs

Decentralized organizations rely extensively on a delegative style backed by widespread applications of IT. The more a firm applies distributed ledger technology, the more it adopts a delegative style, and more of its decisions are delegated and automated, while trust is replaced by mathematics. When that happens, autonomous software algorithms direct actors’ interactions, and organizations transition from ‘social entities’ to ‘artificial entities. Individuals don’t represent the most important component of an organization, but code does. As such, a DAO is a next-generation organization design, which will necessitate new research to comprehend how current theories are affected by this new kind of organization.

Organizations adopting Blockchain are progressively unifying with a distributed network organization. Using smart contracts deployed on a blockchain, they will move towards becoming a DAO where all actors can self-organize to produce value. DAOs must ensure compliance with all regulatory requirements, which might or might not be contradictory.

Get all latest news, exclusive deals and academy updates.